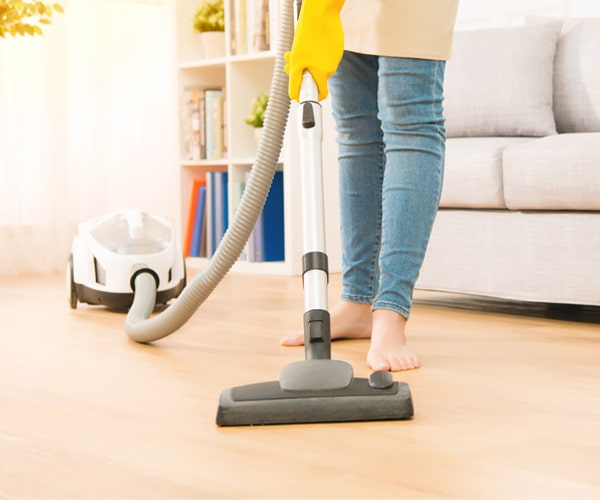 Shortly after the bursting of the dot-com bubble, a group of four young people who had achieved impressive results in game design competitions – Ch’en Chia-P’ing, Lu Hsueh-Sen, Liu Yu-Min and Wu Tsung-Chou – and who were overflowing with the confidence of youth, got together to establish the Taichi Workshop
在「網路泡沫化」之後不久，遊戲設計比賽的風雲人物：陳佳評、呂學森、劉裕敏及吳宗洲這4個年輕人，以初生之犢不畏虎之姿共組「太極工作室」。

“You should think very carefully about this; making it big in the game industry isn’t as easy as you think.” When Soft-World International Chairman Wang Chun-Po heard that they were planning to set up a game design workshop to develop new games, he warned them that they should be very cautious about making this decision. At that time, very few computer science graduates went into the gaming industry; people who had studied computer science at university usually found jobs with companies in the Hsinchu Science Park. In the end, however, Wang Chun-Po took the bold decision to provide the four young people with seed capital, enabling them to establish the business that later became Chinese Gamer International Corp.
「你們回去考慮清楚，遊戲產業並不如想像的好做。」智冠科技董事長王俊博當年遇到他們提議要成立工作室、研發遊戲時，曾要他們多考慮，因為當年科班出身做遊戲的人很少，很多資工出身的人都投入竹科。但最後他決定大膽投資這4個年輕人，成立中華網龍。

By 1999, Chinese Gamer International had launched its first online game – “Three Kingdoms Online,” the company’s first foray into the Chinese-language game market. However, “Three Kingdoms Online” was not a success; no sooner had it been launched than it succumbed to fierce competition from the South Korean online game “Lineage.” Nevertheless, the Chinese Gamer International team had gained valuable experience. They took steps to improve the stability and security of their servers, and in 2002 they finally succeeded in launching a game that was both a critical and financial success: “Legend.”
1999年，中華網龍已發行第一套線上遊戲《網路三國》，開啟全球中文遊戲界先河。但《網路三國》沒有成功，一上市就遇到韓國線上遊戲《天堂》，被打得很慘，但學到很多寶貴經驗，他們因此大幅改善伺服器的穩定度跟安全性，2002年終於推出叫好又叫座的線上遊戲《金庸群俠傳》。

Fate can play strange tricks. If it hadn’t been for the global financial crisis of 2008, it is likely that no-one would have noticed how profitable online gaming companies were, particularly Chinese Gamer International. The major improvements in networking and server hardware, and in the software environment, that had been achieved over the past few years have provided an unseen boost to online gaming, and to online gaming companies.
命運很奇妙，如果2008年沒有爆發金融海嘯，可能沒有人會注意到線上遊戲公司很賺錢，尤其是中華網龍。原來，幾年來的網路、伺服器等硬體、軟體環境的大幅進步，無形間成了推動線上遊戲最佳助力，也讓線上遊戲公司「水漲船高」。