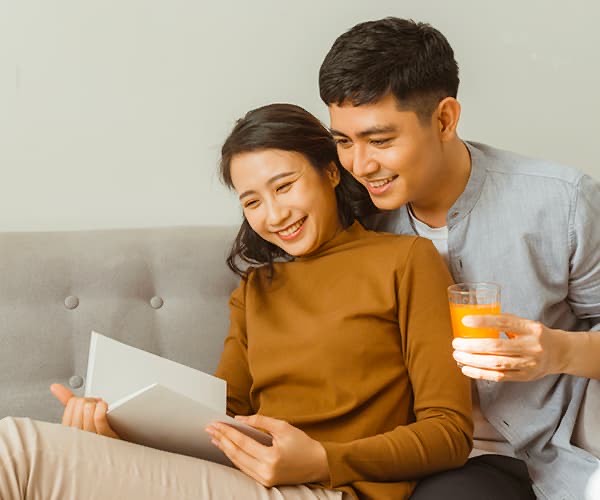 A group of men and women are standing around in a circle. First, someone starts to laugh. Then a few more people chuckle1. Soon, the whole gang is cracking up. They are not laughing because someone said something funny. Instead, this group of people is practicing laughter2 therapy3.

When we laugh from being tickled or after hearing a joke, our bodies and minds feel good. Laughing is also contagious4. When one person laughs, the people around him or her will soon start laughing, too.

The use of laughter therapy has been in hospitals since the 1970s. A doctor in the US found that getting his patients to laugh helped them recover better. His story was later made into the movie Patch Adams, which starred Robin Williams. In India, Dr. Madan Kataria started a laughter club in 1995 to encourage good health. From then on, this form of therapy has spread around the world. People in these groups may feel uncomfortable at first because the laughter feels forced. But once they give in and fully enjoy the 45-minute activity, they feel at ease. People who take part in laughter therapy learn what scientists have known for years—laughter is the best medicine. 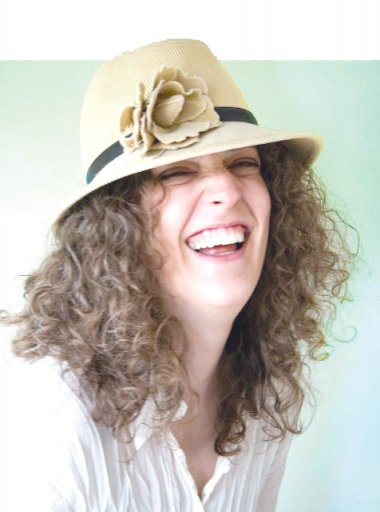 1. What do people do during laughter therapy?
(A) They tell each other jokes so that they can laugh.
(B) They laugh because doctors tickle them.
(C) They try to laugh along with other people for health purposes.
(D) They form a circle and laugh at one person.