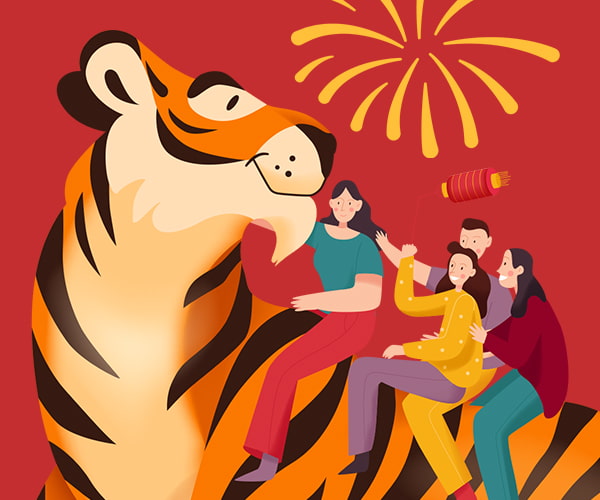 Blue whales are bigger than anything on Earth, but we know very little about them.
藍鯨比地球上的任何生物都還巨大，但我們對牠們的了解卻少得可憐。

With a heart that weighs more than 450 kilograms and a mouth big enough to hold 100 people, blue whales are the largest creatures to ever live on our planet. Blue whales are longer than a basketball court, but few people have ever seen one. They are the loudest animals on land or in the sea, but most humans have never heard their underwater songs. Blue whales are still alive in our oceans today, but it seems as though scientists know more about dinosaurs, which have been extinct for 65 million years. National Geographic Channel aims to unlock these secrets and more this month with Big Blue in stunning high definition.
Once their population numbered 10,000, but now, less than 2,000 blue whales still exist. Scientists sponsored by the National Geographic Society set out to investigate why these behemoths are disappearing at alarming rates even though there has been a worldwide whale-hunting ban in place since the 1960s. Scientists on the show tag 15 blue whales with special satellite technology to track their locations and follow them over 1,000 kilometers to the Costa Rica Dome in the Pacific Ocean. At the Dome, finding a blue whale is like searching for a needle in a haystack because they spend almost all of their time underwater and can swim 160 kilometers in 24 hours. Luckily, the scientists are rewarded for their patience when they film something never captured before—underwater footage of a blue whale calf under one month old. This is not the only astonishing moment during the bold mission. The scientists also record the blue whales doing actions previously suspected but never confirmed—courtship, calving, and winter feeding in the Costa Rica Dome. This proof will help guarantee the whales' future protection in their most vital habitat. Join National Geographic Channel this month for Big Blue and learn more about what humans can do to save our gigantic friends in the ocean.

1. What is true about blue whales?
(A) They lived on Earth at the same time as dinosaurs.
(B) Scientists have an abundance of information on them.
(C) Their population has dramatically decreased.
(D) A blue whale can swim 1,000 kilometers in a day.

2. Why is the footage of the calf so spectacular?
(A) Scientists have never captured a calf before.
(B) Scientists tagged 15 calves.
(C) The calf led the scientists to the Costa Rica Dome.
(D) A calf so young has never been filmed before.

3. The blue whales are guaranteed to be protected in the future because _____.
(A) there is a new ban on hunting whales
前期其他文章