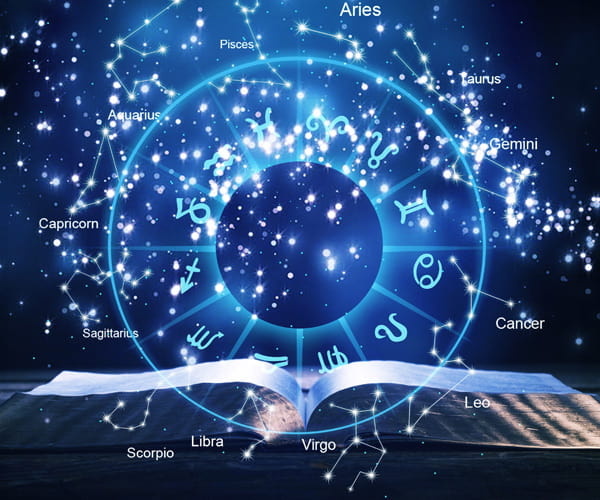 Diamonds are worth a lot of money, but super diamonds are priceless.
鑽石價值千金，但超級鑽石卻是無價之寶。

In the early part of the 20th century, stories swirled about the "curse" of the Hope Diamond, a deep-blue 45.52-carat stone that was being sold by jeweler Pierre Cartier. It was rumored that the diamond had been stolen from the eye of a statue of an ancient Hindu goddess, so Cartier used this legend to add mystique and increase its value. He told his prospective buyer that a temple priestess had laid a curse on whoever owned the stone after it was taken and then rattled a long list of bad things that had happened to its previous owners, which included Indian royal families, Turkish sultans, and Marie Antoinette. The legend grew once The Washington Post picked up the story for a feature article in 1908.
The Hope Diamond is considered to be one of the world's most fascinating diamonds because it's more than 100 times bigger than the average diamond ring. However, there has been no evidence of a curse, and it has been locked up in a secured glass case in the Smithsonian Natural History Museum in Washington DC since the 1950s. Scientists have been studying this diamond in the hope that they can mimic the unusual properties that make up this super diamond.
This month, National Geographic Channel's Naked Science 6: Super Diamonds goes deep into the history of this precious gem and sheds light on how scientists are working around the clock to change the future of diamonds. On three different continents, scientists are unlocking the secrets to diamonds and making discoveries. If the perfect diamond could be made in a lab cheaply and mass-produced, technology could be revolutionized. Since most diamonds have natural flaws that are unable to withstand extreme heat or pressure, scientists are racing to outdo Mother Nature and create the ultimate super diamond.

1. According to the article, what is true about the Hope Diamond?
(A) It was only displayed at a famous museum in the 1950s.
(B) A previous owner committed suicide with the diamond on.
(C) A jeweler promoted myths to make more money on the sale of it.
(D) It was once stolen by Marie Antoinette.

3. Why are scientists studying the Hope Diamond?
前期其他文章