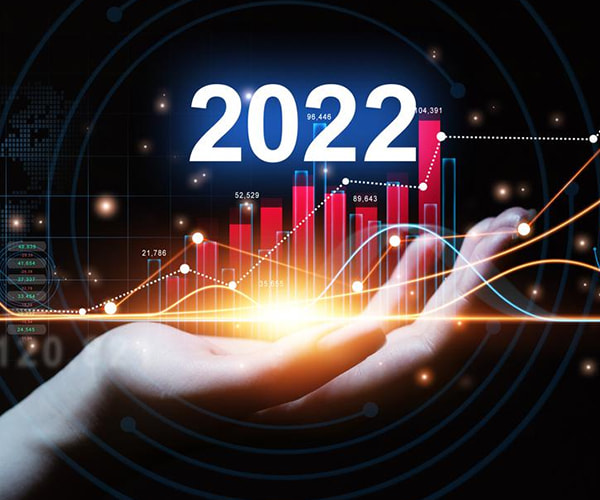 Return I Will, To Old Brazil  巴西‧熱舞‧嘉年華

Brazil is famous for its natural beauty, culture, and Carnival.
巴西以其自然美景、多元文化和嘉年華聞名於世。

The place now known as Brazil used to be the home of scattered indigenous tribes speaking more than 2,000 different languages. In the early 1500s, the Portuguese invaded the country and controlled it for hundreds of years. After the Portuguese took over, it wasn't until 1822 that Brazil became an independent country. Brazil is now the fourth largest democracy in the world and the largest Portuguese-speaking country in the world. This big country has a lot to offer.
Brazil contains a particularly modern spectacle—a megalopolis. The city of Sao Paulo is the third largest city in the world, and has interesting architecture and a vibrant culture. It is considered to be more cosmopolitan than Brazil's second largest city, Rio de Janeiro, and houses some of the world's most admired museums. With its sizeable Italian, Japanese, Arab, and Lebanese neighborhoods, Sao Paulo's multiculturalism is a big part of its appeal. One of the advantages of this multi-ethnic environment, of course, is the wide variety of delicious foods that can be enjoyed at its restaurants.
On the other end of the spectrum, Brazil has one of the world's most important natural treasures: the magnificent Amazon Rainforest. The Rainforest is no mere forest; with the greatest biodiversity in the world, it is a place of magic. Scientists estimate that there could be almost four million species of plants and animals in Brazil. Not surprisingly, the Amazon Rainforest is seriously threatened by human development, and there is a great deal of concern about its destruction and the impact this would have on the world. But Brazil's natural wonders are some of its most popular tourist attractions, and perhaps this will give the country enough of a financial incentive to protect its precious natural beauty.