Louis XIV was the king of France from 1643 to 1715. Many thought his birth was a miracle1. This is because King Louis XIII and his wife had been married for 23 years without having a child. When Louis was finally born, he was named Louis-Dieudonne, which means "given by God." The whole nation of France was relieved that there was an heir2 to take over the country, and they celebrated his birth.

Louis became king of France at the age of four after his father passed away. When he was young, his mother and a cardinal3 helped him rule. During this time, there were several rebellions4 against the government, but they failed. When the cardinal died, Louis XIV declared that he would govern France all by himself. He was only 23 years old.

Louis XIV thought he was very special. When he became king, he used pictures of the sun to represent himself. He believed that, like the sun, everything centered around him. He was called the Sun King and Louis the Great because he was so powerful.
Louis XIV 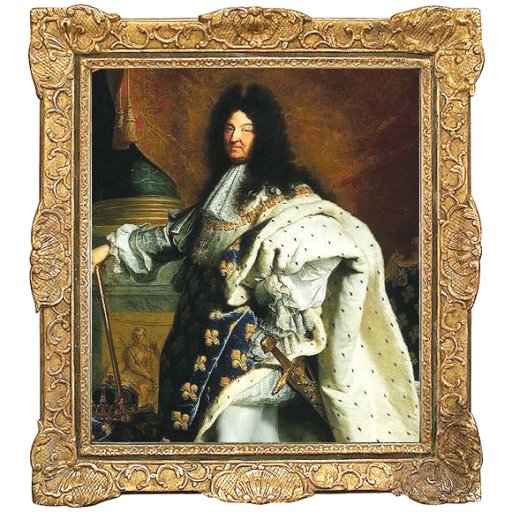